Early 2016 I became a tad obsessed with a TV show that came out a month shy of my birth year. I felt awful after passing the first season because I had no one to talk to about it. I was flailing around, gushing to friends how great this old show, Twin Peaks was while not knowing it had a strong cult following that was still thriving. 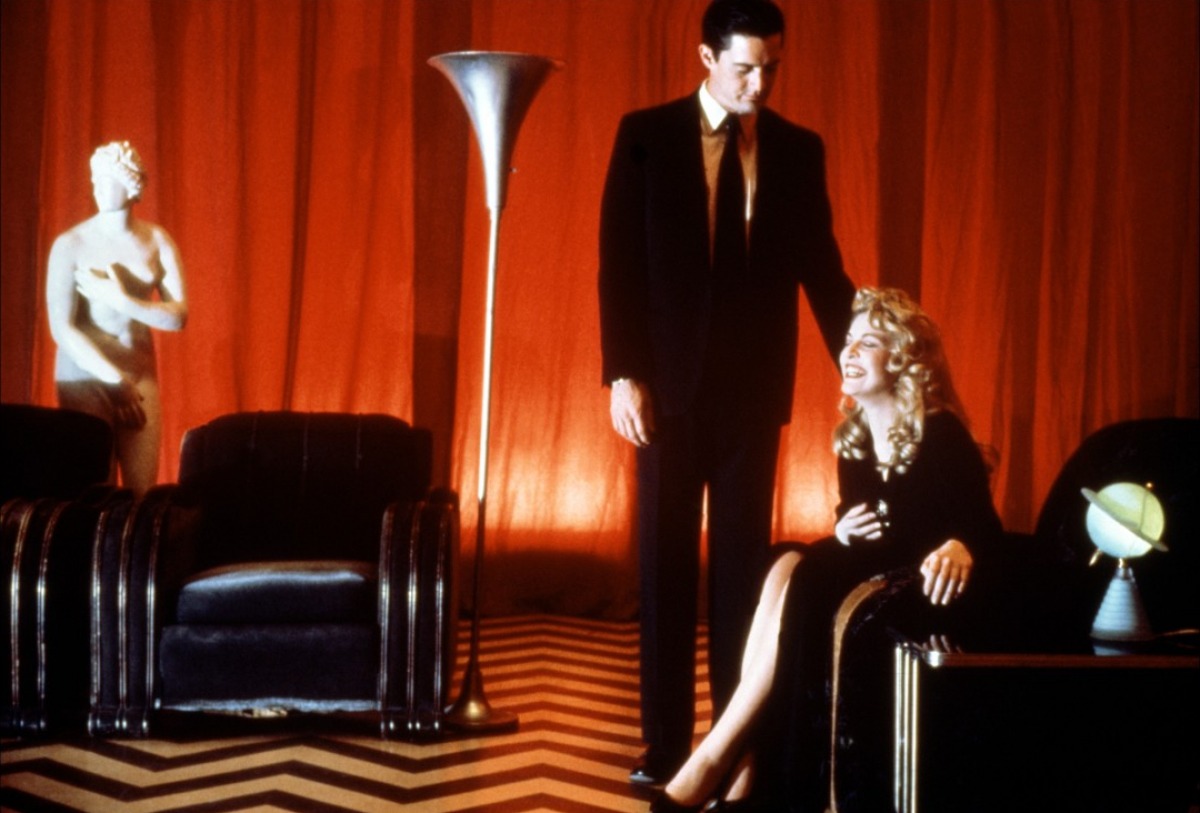 I was excited over this as it was dark, curious but also had dabs of funny here and there to break up the seriousness of the main plot. If you think you know who killed the centric character, Laura Palmer (I assure you, no spoilers here), it’ll take you in an entirely different direction. The show is accompanied by a vibrant cast that ranges from characters who have done terrible things to the common folk-types that we can easily identify with.  I know everyone really loves the log lady but I’m more taken by Nadine and her brain injury. A 35-year-old woman thinking she’s young girl then chucks a kid across the field to everyone’s horror? Sign me up.
Or the awkward romance between Andy and Lucy that is totally relatable (to me at least)? You can feel the awkward smack you in the face every time they appear which can be both endearing and frustrating when they clearly want to do more but don’t.
My sudden obsession led me to just gently browse Twin Peaks related subjects. I ended up finding a vegetarian café in Vancouver that was inspired by the show so hell yes, what a perfect excuse for me to go back to the land of beavers. 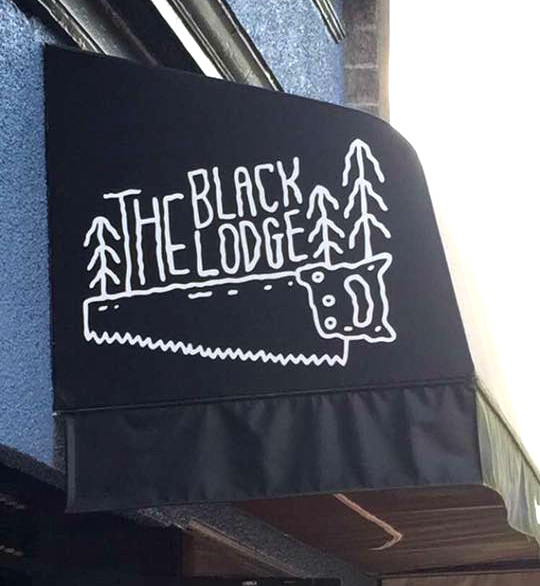 The café was situated at the corner of a slow but tight intersection. Inside was quite dark but filled to the brim with memorabilia. From the front end to even the bathrooms you could spot something that came straight from the old David Lynch show. The tables were thick, wooden half stumps that were slightly uncomfortable to sit at and the café could only fit maybe six-ten people, a bit more if you really squeeze seats.
Being the adult-kid that I am who can barely eat vegetables, I was wary of being able to eat anything from there since it was vegetarian only (they even have vegetarian beers!). But as a knowing adult I pushed myself do eat something new.  I don’t think pushed myself too much out of my safety net but I’m still amazingly pleased with their menu options.
Veggie coconut bacon, avocado, sprouts, cheddar cheese, garlic aioli, Dijon mustard but dear Lord no tomatoes, thanks. It was an amazing sandwich that I still vividly remember the taste of because that’s how good of an impression it left on me.
If anything, I’m glad I found Twin Peaks when I did. It lead to finding a really neat café and being more interested in visiting Washington state for a random road trip when I have the chance. Plus the new show has been released and while original fans have been waiting 30 years for the continuation, I’ve only waited a year. I consider myself incredibly lucky as a new fan to not have to wait so long. It have been absolute torture and I would have been in the same boat as everyone else yelling ‘MORE!’ 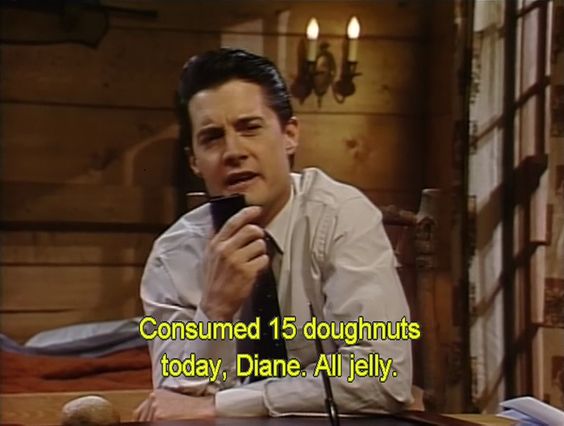